Reporter Megan Burks just published an excellent investigative report on some of the substandard housing conditions found throughout our City and the too often tepid response from San Diego Code Enforcement. Her work appeared on KPBS, Voice of San Diego and the KPBS Evening News on February 19.

Her reporting brings attention to certain neighborhoods in San Diego that have large number of buildings, almost always multifamily apartments, with defects that violate California housing laws.  There are cockroaches throughout every room, holes in the wall that allow rodents free access, no hot water, broken windows, broken heaters, mold and every variety of dilapidation.  She focuses on tenants of one particular landlord and his notorious reputation for allowing substandard properties to wallow and waste away.  Although the City has received several dozen complaints about these properties, no meaningful action has been taken to curb the abuses.

The tenants she interviews live in buildings in City Heights and Barrio Logan, owned by All Property Management, but there are hundreds of buildings, owned by many different landlords just like these in neighborhoods throughout San Diego.  (If you are interested in seeing the extent of housing code violations in San Diego, click here to see a visual map of the document cases in the Code Compliance database).

The affected tenants explain that they have reported the problems to Code Compliance and even had investigators document the problems, but nothing changes.

I have seen many Code Compliance investigations where tenants have complained of dangerous conditions that present serious health risks, and demonstrate a complete indifference to landlords’ legal duties.  When the investigation validates the complaint, it should result in an official notice of violation to the landlord.  By law, Code Compliance must supply a copy of this notice to tenants who are living in the affected building (Health and Safety Code Section 17980(d)(A)).

All too often the tenants are not informed of the report that Code Compliance issues to a landlord.  Even when tenants are made aware that the violation has been documented and a citation issued, they are left without any idea what this means.

Tenants needs to know that to expect when the building they live in has been cited by Code Enforcement.

Does the landlord have the right to continue to collect rent?  If the dwelling has to be converted from a residence back to some other use (as is often the case with converted garages and other illegally constructed an unpermitted buildings) will the City make the tenant move?  Will the violation require that the landlord relocate the tenant, or pay for moving expenses?  I don’t expect that Code Compliance officers dole out legal advice, but at the very least they need to make the tenants aware that their legal rights are being infringed and that they have recourse.

The response and follow up investigation is uneven, and far too often unnoticeable.  Landlords make superficial changes.  They exterminate one apartment unit, and even expect the tenants to pay for the expense of being forced out of their home, without doing anything to treat other infested apartments.  To no one’s surprise, the cockroaches are back within a matter of weeks.  By then, Code Compliance has almost always closed its investigation.  Mold is scrubbed down with Clorox and painted over.  Faulty plumbing is unclogged with a snake, only to overflow again and leave tenants’ property soaked in sewage contaminated water.

The City needs to hear from its elected officials and the directors they appoint that housing standards matter, and the laws will be enforced.

Landlords must understand that the laws that describe substandard living conditions and hazards to tenants’ health and property are not simply guidelines.  They are mandates that must be respected.  When violations are reported, they need to be documented and citations issued, which fully explain the legal duty that has been breached.  Cases cannot be closed because a landlord makes superficial changes.  Follow up investigations should be the norm and not the rare exception.  Those properties that are cited repeatedly, or whose violations persist together with landlords that force their tenants to bear the expense and inconvenience of remediation should meet with consequences.  They can be taken into receivership (Health and Safety Code Section 17980.7), and liens asserted.  Civil damage awards and even criminal penalties should be pursued in egregious cases.

Most importantly, the public needs to see more than just promises and statements of intent from our elected officials. The Development Services Department and the Code Enforcement Division of that Department must receive the resources necessary to curb landlord abuses.  Lets keep the fire to the feet of the acting directors of these departments and demand that compliance with State housing laws is a top priority.

If you feel the same, why not send them an email?

While you’re at it let the mayor and your City Council member know what you think as well.

Tenants have privacy rights – The Covenant of Quiet Enjoyment

Do tenants have a right to keep the landlord from entering their home? Yes, but it’s important to understand how tenants must assert their right

Summary of Just Cause Requirements California Civil Code Section 1946.2 requires that landlords have “just cause” to terminate or evict certain long-term tenants. This statute

PrevPreviousCalifornia tenants and the right to decent and habitable housing
NextIs my rental property protected from unjust eviction?Next 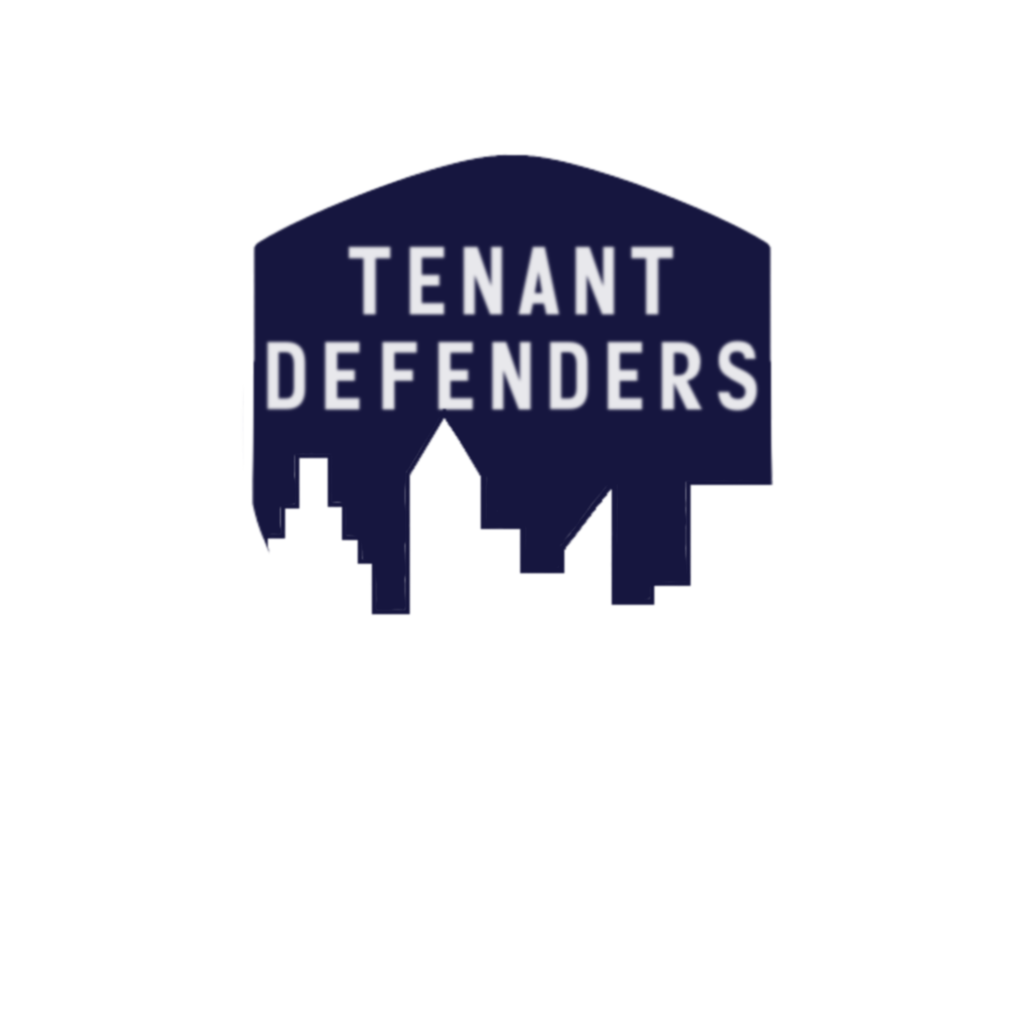 Tenants have privacy rights – The Covenant of Quiet Enjoyment

If you have a situation that is more than a question, and are already having a dispute with your landlord, then information alone is often not enough to settle the matter to your advantage. What most renters need, but seldom have, is an attorney who knows the law, and the landlord’s duties under the law, and is not afraid to advocate for tenants.

Even the most informed tenants can find the court system overwhelming.  Defending against eviction on your own is more than just challenging.  Fort the unprepared and unrepresented it is an ordeal filled with traps.  Tenants who go to court without an attorney frequently enter into bad agreements and suffer humiliation at the hands of the landlord’s lawyers. Having an experienced attorney on your side will make a difference.

If your situation is not a lawsuit in court, but rather a question, or a curiosity about what the law says, there are many places where you can find educational materials, and  every tenant should become familiar with the legal protections for tenants in California law.

Many times the answer to tenants’ legal questions are more complicated than they may first appear.  It’s important to be careful, and not to rely upon every piece of information posted online, or simply accept the advice of friends and neighbors.  Make sure the source of your legal advice is reliable and up to date.

Look around the website and see if we have information to help you.  If you have a question and you can’t find an answer,  click here to send us a comment.  An attorney that specializes in advocating for tenants will reply, and can direct you to the resources you need.

Written notices demanding the payment of rent, notices that threaten the termination of your lease, accusations of illegal activity, and notices of changes in terms and conditions of a lease from a landlord or property manager are often the prelude to legal action.  They must be taken seriously.  It is critical for tenants to respond to notice from a landlord intelligently and prudently.

Before you agree to excessive rent increases, or allow the oppressive actions of the owner or management intimidate you, meet with a professional.

Information, early in time, is the key to success.  Often times becoming informed can help you to avoid being on defense.  If you are not able to avoid litigation, then consult with an attorney who stands with tenants and defends their rights.

Once an action to evict (also called unlawful detainer) is filed against a tenant in court, it can move very quickly.   Landlords enjoy a unique legal procedure, which is known as a summary proceeding.   Once a tenant is sued in court, and then served with an unlawful detainer summons, then he or she has only five days to respond.

If your landlord has sued you or is threatening to sue you, then you must act quickly. Hesitation and uncertainty can lead to a loss of money, loss of security and the loss of your home. Don’t wait.  Schedule an appointment for a consultation  immediately to discuss your case.